Join us for an exclusive interview with Aziz Abu Sarah, co-founder of MEJDI Tours, recognized peace builder, cultural educator, travel innovator, and speaker. He will be joined by Yuval Ben Ami – author, journalist, cultural critic, travel expert, and friend – to discuss his newly released book, his plans for peace-building during a pandemic, and what we can learn from the personal transformation necessary to foster a more peaceful world. 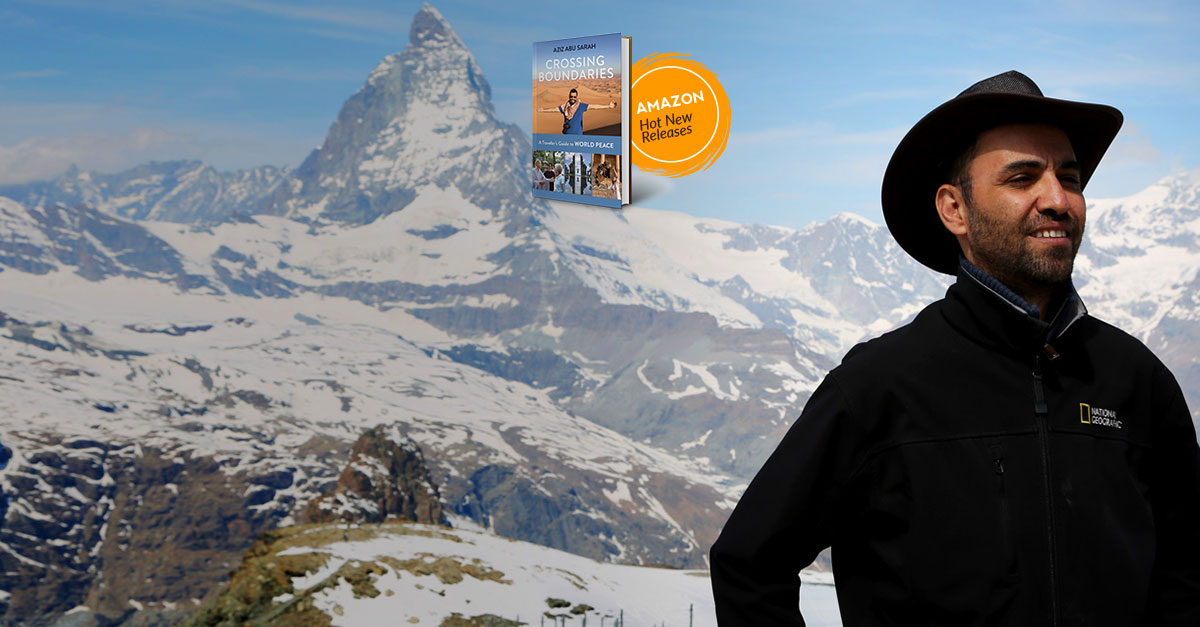 A Palestinian raised in Jerusalem, his journey from a radical seeking revenge to peacemaker seeking reconciliation led to an innovative method of peacemaking. Harnessing the transformative power of travel, he cofounded MEJDI Tours in 2009—originators of the Dual Narrative™ and a leader of socially conscious travel.  Aziz’s educational and conflict resolution work throughout the world has earned him the titles of National Geographic Explorer and Ted Fellow. He has written opinion pieces for The New York Times, The Washington Post, AlQuds, Haaretz, and has been published by National Geographic, CNN, TED, and Alarabiya.

His new book, Crossing Boundaries – A Traveler’s Guide To World Peace will be released in July 2020. Co-author of the 2018 publication, Strangers, Neighbors, Friends: Muslim-Christian-Jewish Reflections on Compassion and Peace, Aziz continues to be at the forefront of peace and reconciliation efforts in conflict zones. In 2018, he courageously broke boundaries when he announced his candidacy for Mayor of Jerusalem. Aziz has worked in 60 countries, including Afghanistan, Colombia, Syria, and the Balkans.

He has served as Executive Director at the Center for World Religions, Diplomacy and Conflict Resolution, George Mason University and as the Chairman for the Parents Circle Family Forum representing the organization at international governmental organizations such as the European Parliament. Aziz is the Co-Director of I am Your Protector Campaign which uses storytelling to counter hatred. He is the Co-Founder of InterAct International, a non profit advancing sustainability, education, and cross cultural connections.

Aziz has spoken at numerous international organizations, corporations and universities, including TED, The United Nations, National Geographic, Nexus and the European Parliament. Aziz is the recipient of numerous awards including the Goldberg Prize for Peace in the Middle East from the Institute of International Education, the European Parliament’s Silver Rose Award, the Eisenhower Medallion and the Eliav-Sartawi Award for his Middle Eastern Journalism. He was named one of the 500 most influential Muslims in the World by the Royal Strategic Centre in Jordan and won the Intercultural innovation award from the UN Alliance of Civilizations and the BMW Group. He was also recognized by former United Nations Secretary General Ban Ki Moon for his work in peace building. 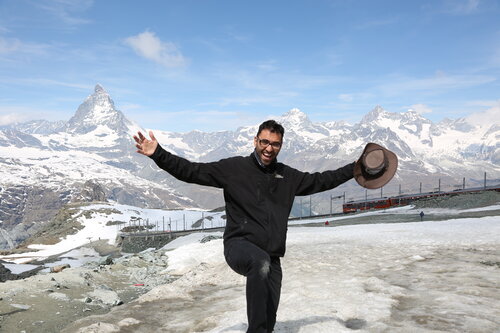 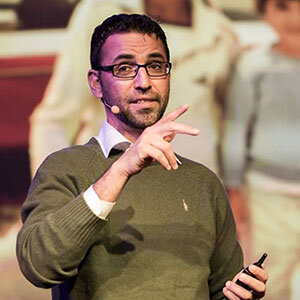 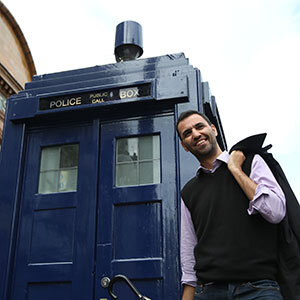 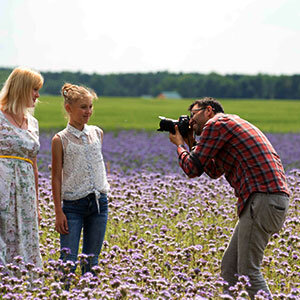 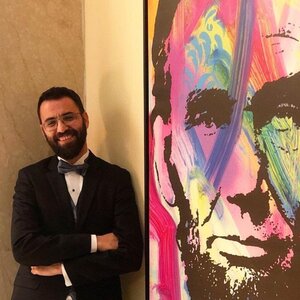 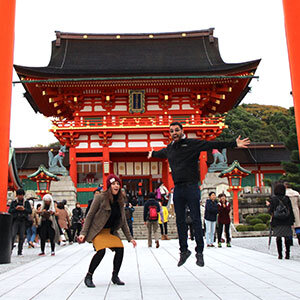