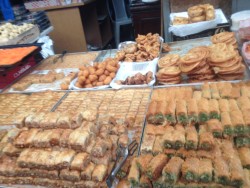 The first impression I had of Israel came from a bus-window-view on the drive from Tel-Aviv to Jerusalem. Along the way I was amazed by the vast stretches of agricultural landscapes blanketing every flat surface of the country that isn’t otherwise occupied by housing or industry. Yields from these regions bring artichokes, dates, olives, and countless other crops to Israeli’s booming urban centers. Tel-Aviv, for example, is as booming and urban as you can get. After walking around town for a few minutes I swore that someone had simply uprooted an American city and just dropped it in the Middle East. As such, I assumed that Tel-Aviv would have similar food system problems as many urban areas in the United States. I figured that large commercial shopping centers peddling frozen meats transported from thousands of miles away along-side crops that had been harvested on the other side of the planet would be the norm. I was pleasantly disappointed. In the heart of the city lies world-class Carmel Market that provides fruits, veggies, meat, and cheese directly from Israeli producers to Tel-Aviv’s growing population.

In fact, more than 50 individual producers are represented in the market. Between stalls selling mass-produced souvenirs you will find venders offering fresh seafood, fragrant spices, and delicious fresh and dried meat. Other outlets at the market offer wide selections of local Israeli wines and spirits. My particular favorite is a tiny booth tucked along side the Carmel Market thoroughfare that offers a wide selection of beer brewed by independent Israeli brewers. 90+ different craft-beer varieties and tapas!?! Yes, please, and thank you! Here at home in the USA, many urban areas are struggling to rebuild or create local food systems to offer fresh and sustainable food options for their citizens. If a booming modern world-class city like Tel-Aviv can support a vibrant market offering locally sourced food for its population, then perhaps there is a lesson our own urban planners and policy makers can take away from their success. 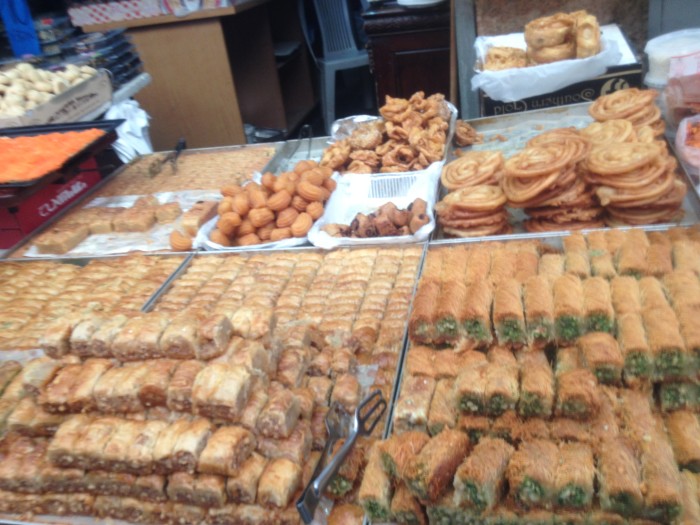 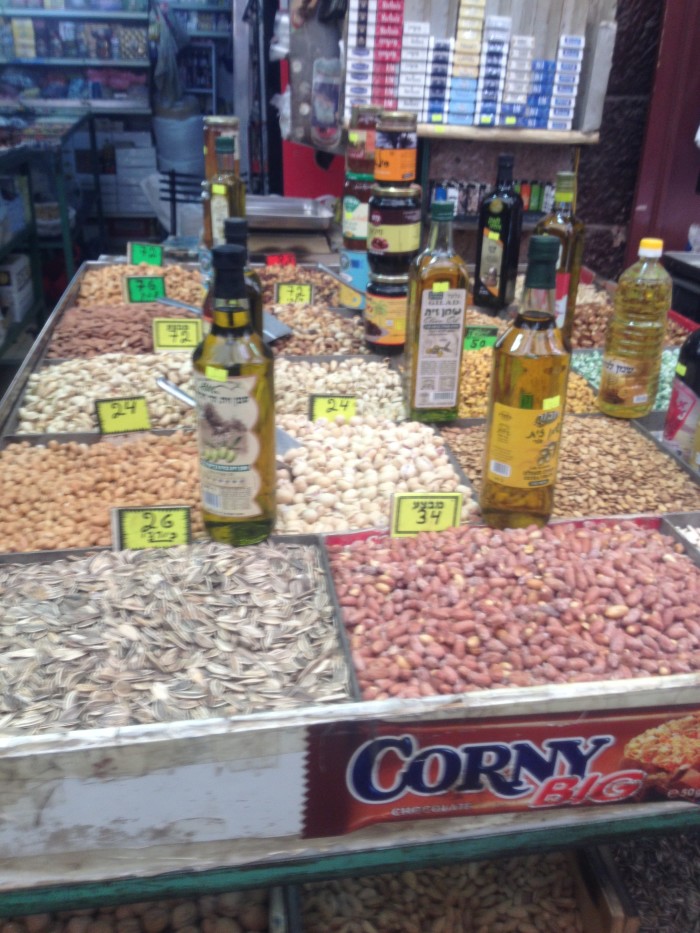 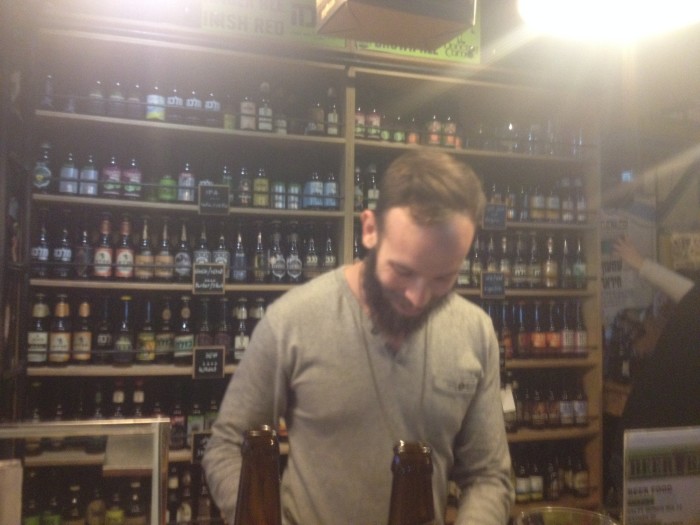