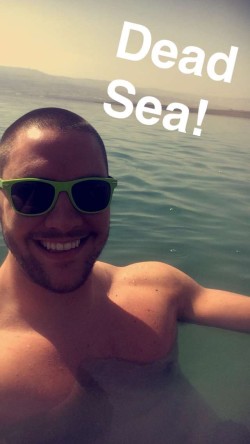 The Dead Sea is a large body of water bordered by Jordan to the east and Israel and the West Bank to the west. Its surface and shores are 1,407 ft. below sea level, Earth’s lowest elevation on land. The Dead Sea is 995 ft. deep, the deepest hyper saline lake in the world. With 34.2% salinity (in 2011), it is also the world’s saltiest bodies of water. It is 9.6 times as salty as the ocean. This salinity makes for a harsh environment in which animals cannot flourish, hence its name. The Dead Sea is 31 mi long and 9 mi wide at its widest point. It lies in the Jordan Rift Valley and its main tributary is the Jordan River. The Dead Sea water has a density of 1.24 kg/litre, which makes swimming similar to floating. 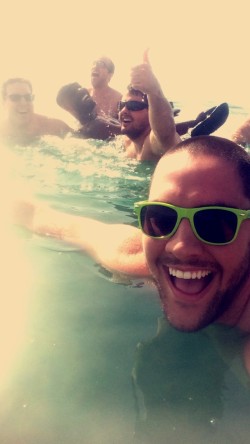 This means that there is no other place on earth like it. Although the Dead Sea is still rather large, it is currently evaporating at an alarming rate. It is projected that in approximately 25-35 years, at the current rate, the Dead Sea will no longer exist. 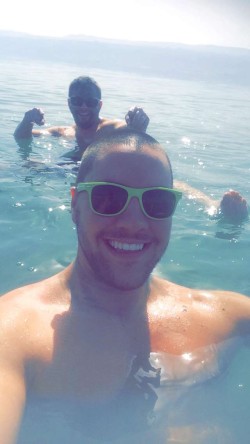 Since the Dead Sea is the lowest land elevation and the saltiest place on Earth (besides inside Professor Telman’s brain when we voted on going), this makes it a very unique place.