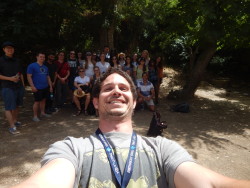 This blog post is brought to you by Alec C…

In 1942, Hitler’s Third Reich transformed a previous Prisoner’s of War camp into the most ruthless, industrial-level mass murdering machine that the world had ever witnessed. Auschwitz, otherwise known as Birkenau, was seen as the Final Solution’s Architect Heinrich Himmler’s greatest achievement and the most horrific thing human beings had ever endured or underwent. By the end of the War, the Auschwitz Death Camp would have killed a total number of 1.1 million people. The majority of the victims were European Jews, but the grasp of the evil regime went on to murder the Gypsies, the handicapped and even the children.

The horrific process of Auschwitz was brutally efficient. Under the watchful eyes of soldiers, kapos and razor-teethed military dogs, the arrivals at the camp would first be ushered into a dimly-lit, underground space where they will be informed to strip. These prisoners were deceived into thinking they will be disinfected and their items returned to them by the end of the process. They were then ushered into their final destination, where the cyanide compound poison gases would excruciatingly knock them out within minutes and suffocate them in a few more. The corpses will go on to be cremated in the next room after getting any golden or silver teeth pulled out.

There is an even more repulsive detail. The soldiers only supervised the process. Responsibilities such as collecting the prisoner’s clothes, pulling out their gold teeth, loading them into crematoriums and even comforting them before the impending doom fell onto the shoulders of Jewish prisoners hand-picked by Nazi officials. This is the pinnacle of sadism.

Yad Vashem, The Israeli Holocaust Museum and Memorial, had a scaled model of second crematorium at Auschwitz. The haunting rendition of the Nazi death camp stayed true to the its original design, climaxing at the victim’s final destination. The contorted bodies and twisted faces of the prisoners in the model looked like the suffering saints in renaissance masterpieces or the representation of hell itself. Simply staring at the model for too long made me feel sick.

After seeing the teary-eyed testimonies of survivors, the piles of shoes confiscated from the death camp prisoners and the horrific aftermath which followed the Allied victory, I can only ask, how can anyone deny or downplay this atrocity?

The museum itself was brilliantly designed. Immediately following the exhibition of the Third Reich’s brutality, it was able to slowly restore faith in humanity by introducing a more resilient side of this ugly side of history. The museum showcased brigades of Jewish fighters against the Axis Power, focusing on a guerilla group known as the “Jewish Partisans”; a group that dedicated its mission to saving Jews first and fighting the foot soldiers of the Nazi Regime second. The Righteous Among The Nations, groups of foreign, non-Jewish nationals who risked their lives to save Jewish lives, were also exhibited in similar areas. At these exhibitions, men and women of all races and ethnicities were highlighted for their bravery, forever sealing their importance in the histories of Israel and all Jews.

Even with that, the museum ended on a somber note. No amount of optimism injected in the remembrance of Holocaust victims can take away the horror these poor people endured for more than a decade. Most of the first time visitors had close to nothing to say.

We were brought into a room to meet a Holocaust survivor after the ordeal. The meeting had slightly lifted my spirits by witnessing an example of a happy man who came out of terrible consequences. It is also thankful to see that during the darkest times, people are still capable of extreme acts of good and kindness. Our speaker, Henry Foner, was a cheerful and energetic man at the age of 84. Foner had to leave his family for England at the young age of 6, and continued to correspond with his father through mail until his untimely murder in the early 1940s. Watching this man recite the post cards, letters and love shared between him and his father might have been one of my most heartwarming moments of this trip so far: There is something unexplainably comforting to see the bond between a father and son at their darkest hours.

This once-in-a-lifetime experience was followed by a visit to the village of Ein Kerem, a Palestinian massacre site conducted by pre-IDF forces before Israeli declaration of independence. Here, we are presented with the Palestinian narrative of the Holocaust and their interpretation. The general consensus among Palestinians could be summed up by a quote from a recent documentary: The Jewish people ran out of a burning building and broke their fall on the Palestinians, thereby taking their place. While I do believe a lot of Palestinians understand and resonate deeply with the Jewish people’s struggle during the Holocaust, they also do not dare to diminish the strength of their narrative by acknowledging the suffering of Jewish people.

Is it more important to protect a race of people whom, at multiple times in history, faced extermination, or is the cost of saving this people over another too heavy and too immoral? The Jews in the world argue that in order to make sure another holocaust never happens again, the creation of a Jewish State, currently in the form is Israel, is crucial and of utmost importance. The Palestinians and Arabs would instead make the argument that occupying foreign territory, forcing a foreign people to live under you, making the second class citizens and denying them statehood is equal to or even more immoral than the atrocities done unto the Jewish people during World War II. I will not present any of my views or personal biases here.

The group met with a representative from Breaking the Silence as our final event. The left-wing organization is dedicated to ending illegal settlements in the West Bank by documenting IDF testimonies of the brutal and inhumane actions towards Palestinians in the name of security. The representative, a former IDF soldier himself, detailed actions that are unfathomable to a group of students who had never experienced war and conflict. He described barging into perfectly innocent Palestinian homes at two hours past midnight before dismantling anything and everything they owned just to look for “suspicious items.” In the end, a student asked him whether or not he believed his work was unpopular among the Israeli public.

“The short answer is yes,” said the representative, “But I believe the work our group does is the most patriotic thing ever. We are confronting out problems head on without any attempt to shy away. What could be more patriotic than that?

The following are quotes mostly collected from Yad Vashem:

“Everyone is capable of evil.” -Our tour guide Nathan Landau, right before we entered Yad Vashem.

“I would not like to be a Jew in Germany.” -Hermann Goering, leading party member of the German Nazi Party.

“How can you sell a Jew for 7 guilders?” -Dutch Holocaust survivor, lamenting on the betrayal of Jewish people by the Dutch.

“People were controlling themselves, no tears.” -Krakow Ghetto testimony upon witnessing bundles of dead Jewish men, women and children on the streets.

“My sister said she simply did not want to live; there’s nothing to live for.” -Accounts of a Holocaust survivor after his family’s liberation.

“Despite everything, I believe that people are really good at heart.” -Anne Frank, a Jewish victim who met her end at Auschwitz. 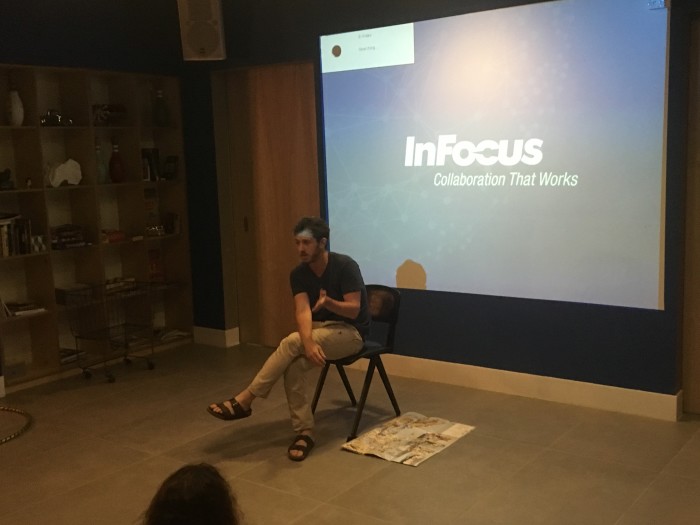 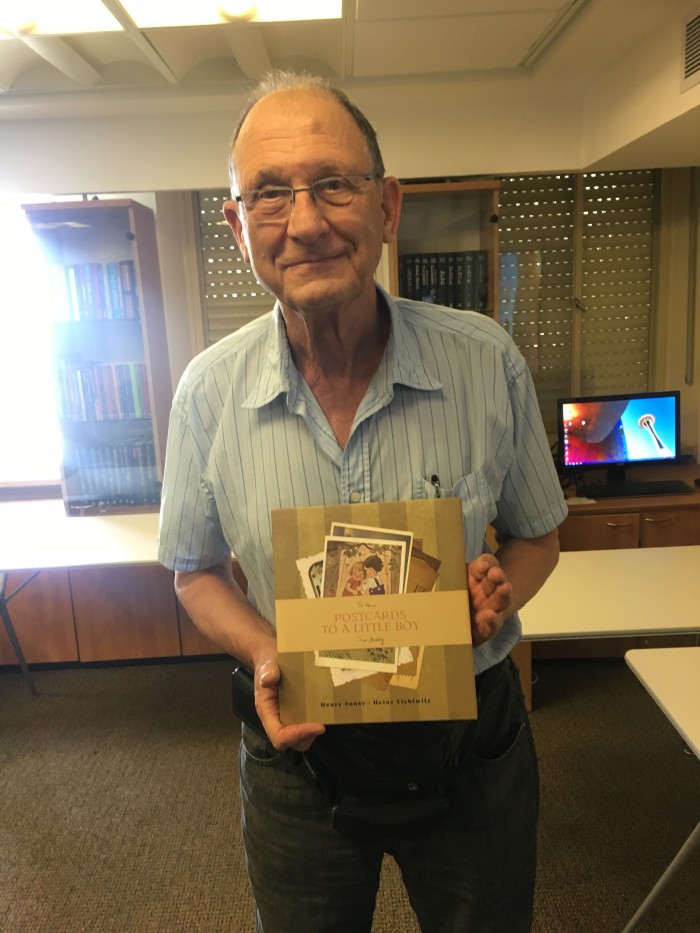 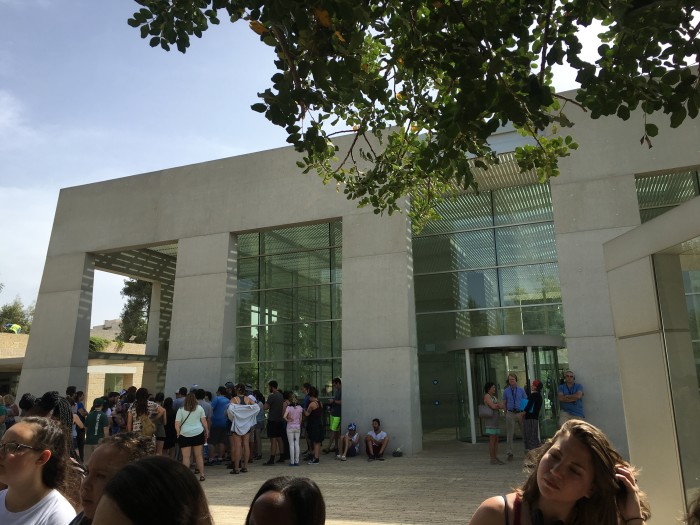 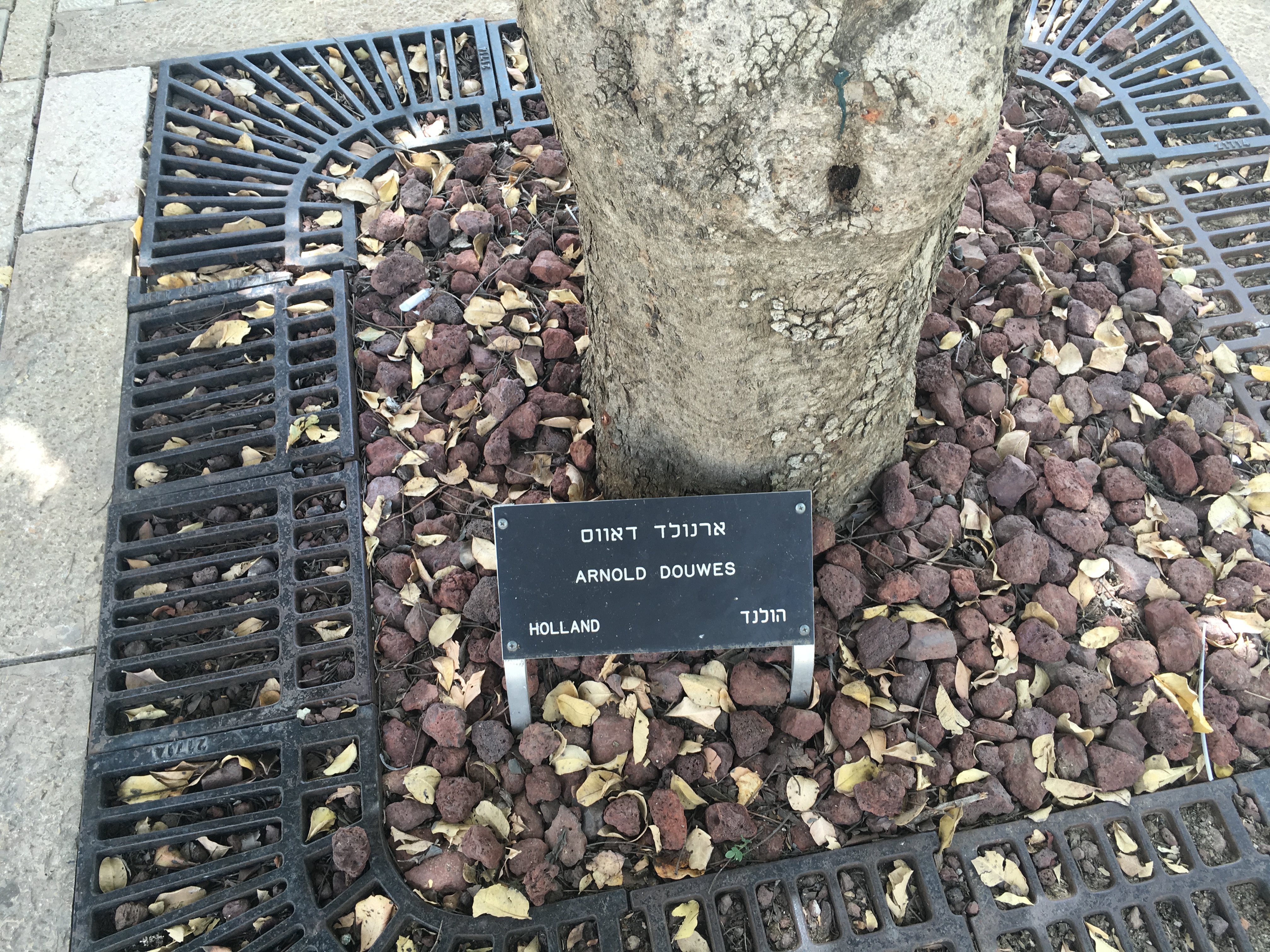 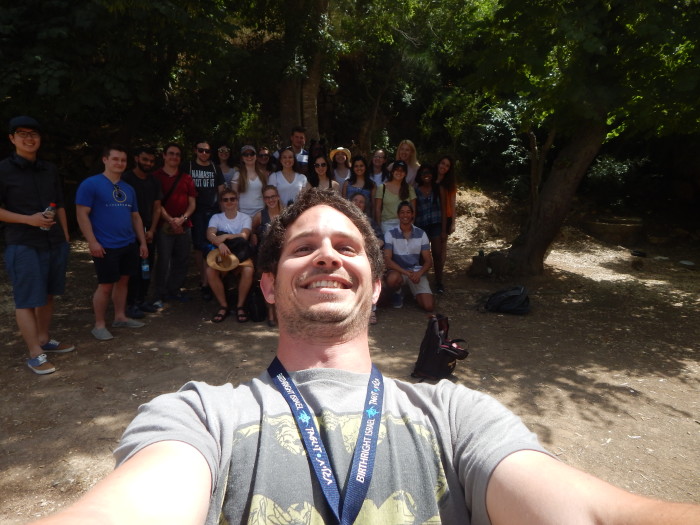