Episode 40: All About Morocco

On this episode we “travelled” to Morocco. We were joined by our Moroccan colleagues who shared the cultural, historical, and geographical contexts of this incredible country. We discussed a variety of sustainable development and interfaith/intercommunal initiatives and the ways we incorporate many of these unique experiences for an immersive experience. 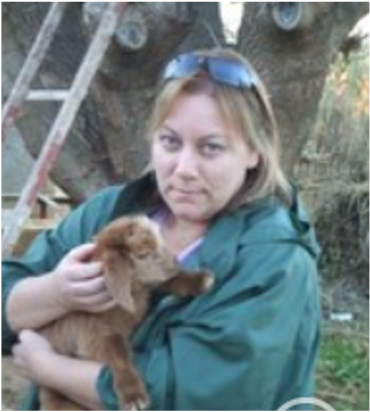 Adina Friedman is a scholar-practitioner in the field of conflict analysis and resolution. She has more than 30 years of practical experience on issues including community engagement; leadership development; interfaith relations; cross-cultural communication; gender; refugees; dialogue and reconciliation; education; environmental peacebuilding & sustainable development; and social justice, equity, and restorative justice. She has worked both in the US and internationally.

Adina’s regional expertise lies in the Middle East and North Africa. She has designed and led immersion travel to Israel/Palestine, Jordan, Egypt, Tunisia, Serbia/Kosovo/Bosnia, and Morocco.  Adina resides in Virginia, and normally spends a few months a year in Israel (where she grew up). She has been traveling regularly to Morocco since 2005, first on her own and later with groups of students and travelers from the US and from Israel.

Adina teaches at the Carter School of Peace and Conflict Resolution at George Mason University in Virginia. She is also Founding Director of ILLI Initiatives. She speaks English, Hebrew, and Arabic. 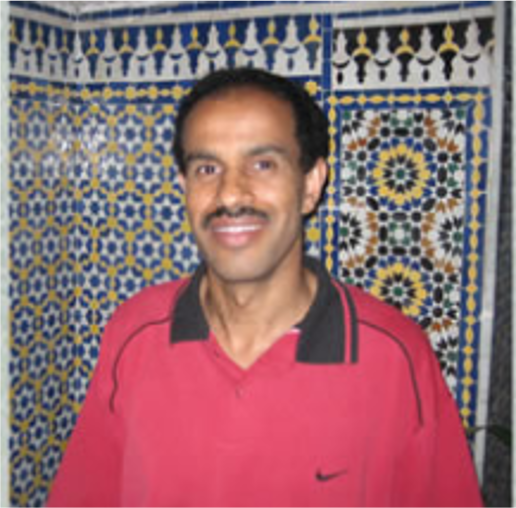 Sadik Rddad is Professor of English at Sidi Mohamed ben Abdellah University, Fez. He holds a PhD in English from University Mohamed V, Rabat. He teaches Cultural Studies, Gender and Religion, Postcolonial Studies, and Sufism. He also taught Moroccan Culture and Society, and Gender and Religion to The University of Minnesota students at the American Language Center in Fez. He was awarded a Joint-Supervision Doctorate Grant by the Moroccan American Commission for Educational and Cultural Exchange (Fulbright) and was affiliated to Program of African Studies at Northwestern University.

Sadik is a founding member of the Moroccan Cultural Studies Center, and co-editor of the Moroccan Cultural Studies Journal. He translated Mohamed Zerktouni book, The Story of a Hero (2008), Arabic Numerals: A Valuable Contribution to Human Civilization (2018) (Mana Saeed al Otaiba), Orphaned Parents. He has also translated and published articles on Anglo-American travel literature, Moroccan culture, gender and religion. He co-edited a book entitled Sufism in Morocco: Contemporary Issues (In Arabic) (2017) He edited a book on Travel Writing on Morocco (2017). He extensively lectured in and outside of Morocco on Moroccan Sufism and the Cult of Saints, Moroccan Cultures, Amazigh culture, Moroccan cultural identity, Moroccan politics, the Democratic Spring, and Gender and Religion (Muslima theology). He is also a conference interpreter from Arabic, French, and Amazigh into English. 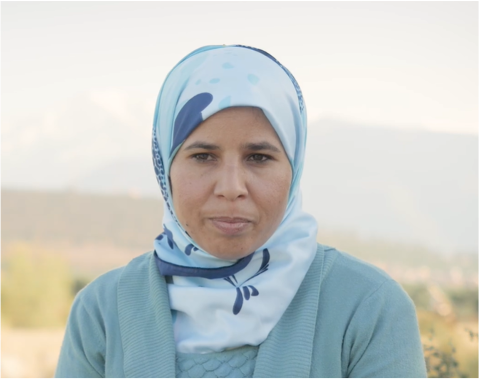 Amina El Hajjami is Director of Projects at the High Atlas Foundation. Amina was born in the Al Haouz Province, near Marrakech. She received a Bachelor’s Degree in geography from Cadi Ayyad University of Marrakech in 2012. While studying, she volunteered with associations in Marrakech and Al Haouz that were involved with local sustainable development.

After graduating, Amina worked with Association N’fis pour le Developpment Economique et Social in the Al Haouz province for three years. While working with the association, she received various certifications relating to her professional development. Amina has been working with HAF since 2014, in establishing and supporting women’s cooperatives and associations and facilitating participatory project planning involving the whole community in a holistic process. She now oversees HAF projects in Morocco.