Home / MEJDI Livestream / Episode 31: From the Second Exodus to the Black Panthers in Israel

Episode 31: From the Second Exodus to the Black Panthers in Israel

PART 2: FROM THE SECOND EXODUS TO THE BLACK PANTHERS IN ISRAEL

This episode explores the waves of various Jewish groups from the Middle East and Northern Africa and how the Black Panther movement in Israel started. We were joined by our good friends Shai Goren, Tom Mehager, Sapir Sluzker-Amran, and Liel Maghen for a fascinating discussion on the various waves of Jewish groups from the Middle East and Northern Africa – the challenges they faced (and continue to face), the complexity of acculturation, the push for assimilation, and the current socio-political climate.
“People Are People” is a new series focusing on the Religious and Ethnic Diversity in the Middle East. Get ready to meet and connect to the people, their culture, struggles, and dreams. 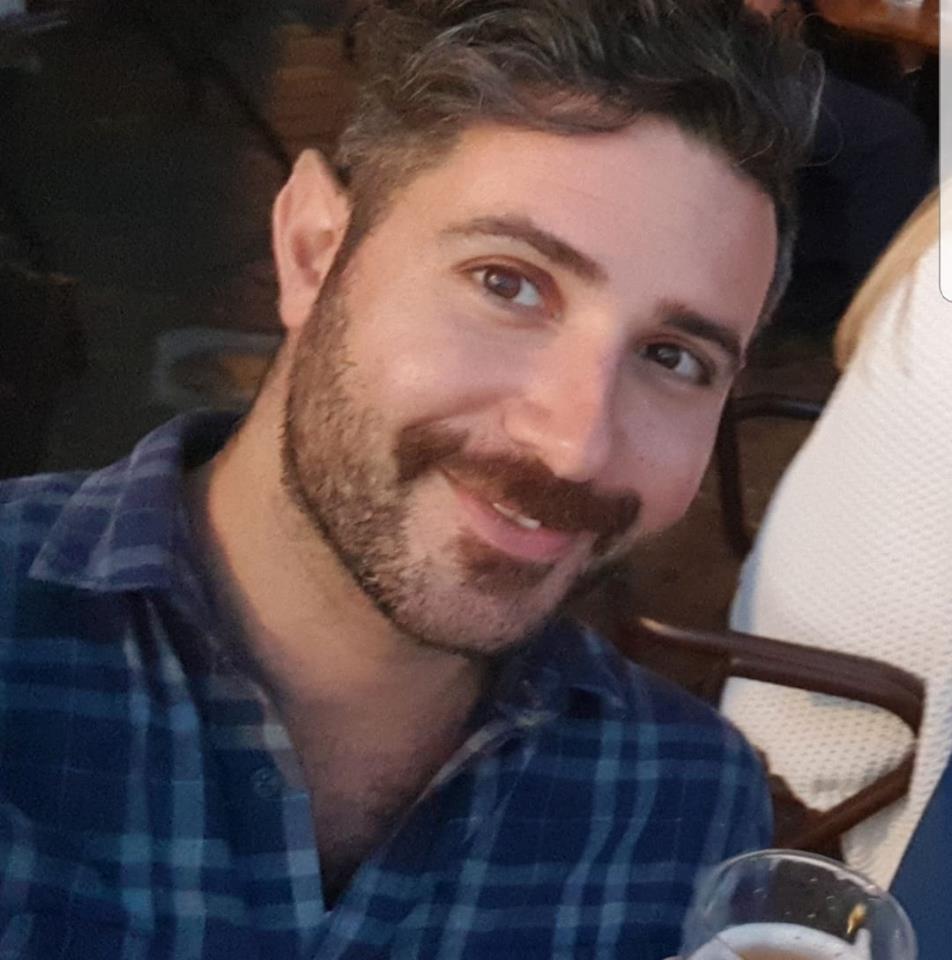 Originally from Jerusalem, Shai moved to Tel-Aviv and solidified himself as a leading guide in the center of the country. Gaining experience as an educator and instructor, he cultivated his expertise in politics and current events, working with large groups, political expeditions, parliament members, and the LGBT community. Shai is a virtuoso guide that provides exciting tours, while touching on the pressing topics of the country, bringing a modernise approach into political and cultural trips. He views his tours as a “sociological research” of the place, exploring the sites with the purpose of discovering the “reality of living here.” 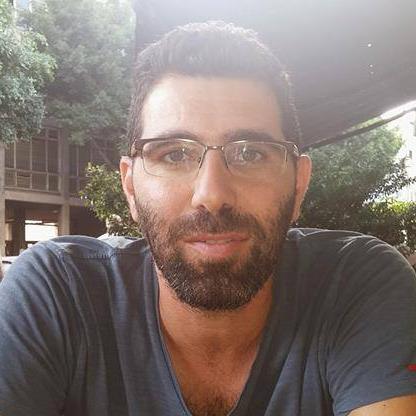 Tom is the Program Manager, Globalization and Sovereignty Cluster at The Van Leer Jerusalem Institute. He holds a first degree in cinema and television and a second degree in political science, both from Tel Aviv University. From 2005 to 2010 he worked for three organizations: HaMoked: The Center for the Defense of the Individual; Physicians for Human Rights—Israel; and Worker’s Hotline. He later served for several years as the spokesperson for the Abraham Fund Initiatives and director of the communications department of Adalah—The Legal Center for Arab Minority Rights in Israel. Between 2010 and 2012 he was a member of the board of the Worker’s Hotline, and since 2014 he has been a member of the executive board of Amram—Amutat Ruah Hamizrah. Tom Mehager is a Mizrahi activist, a blogger on the HaOketz website, and a columnist on the Middle East Eye website.
SAPIR SLUZKER-AMRAN 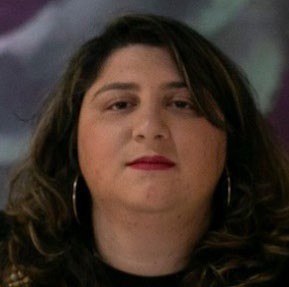 Sapir is a social and political activist, a human rights lawyer, a Mizrahi feminist and a blogger on the site “Local Call.” She holds a BA in Law from the Academic Center for Law and Business and is currently working with ACRI, The Association for Civil Rights in Israel, where she established the Doco-Rights Project and manages the Public Hotline Department. Prior to joining ACRI, she worked for “Achoti – For Women in Israel” and the “Mizrahi Democratic Rainbow” organization.
LIEL MAGHEN 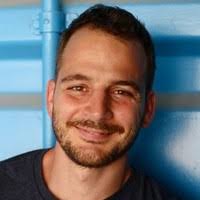 Liel is an Israeli, of Liyan descent and has always wondered about his identity and its position in the region. Since 2009, he has been dedicated to changing the human dynamics in the region through working in group facilitation, community organizing, mobilization and social entrepreneurship. In the last years, Liel has co-directed the Israel/Palestine Center for Regional Initiatives (IPCRI), a shared organization of Palestinians and Israelis focused on forming professional partnerships across lines of conflict. Gaining experience in working in  both top – down and bottom up. Liel’s experience includes working with the American Congress and State Department, European official delegations, central German Foundations and leading think tanks,  as well as partnering with leading organizations in the field such as Seeds of Peace, Bina and Givat Haviva. Liel holds a M.A degree in International Development and B.A in Political Science and Middle Eastern Studies, both from the Hebrew University of Jerusalem.
Interested in a specific community? Share your thoughts with us!