Adventure & Culture in Israel and Palestine

Discover hidden treasure and little known sites in Israel and Palestine with the expertise of Steve Rubin. Trekking, visiting Israel’s wineries and exploring the country’s rich culinary traditions are the focus of Rubin’s adventures in Middle Eastern cultures. 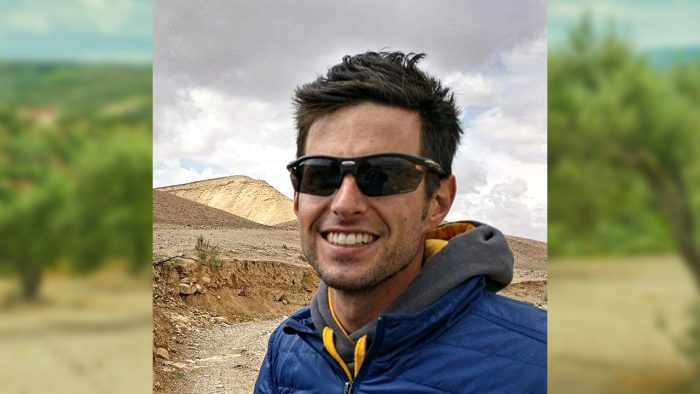 Steve Rubin is a journalist and licensed tour guide, born and raised in Philadelphia who moved to Israel in 2006.   After serving in the IDF as a Combat Soldier in an Infantry Brigade, he earned an M.A. from Tel Aviv University in Diplomacy and Middle East Studies and worked as a Research Assistant in the Knesset, Israel’s Parliament.  He has lived in Spain and New Zealand. Hie focuses on adventure and culinary experiences as a means of introducing travelers to Israeli and Middle Eastern cultures. Rubin currently lives in Rehovot, Israel.