Episode 2: Give Peace a Chance

Episode 2: Give Peace a Chance

A conversation with Dr. Rev. Mae Elise Cannon and Rabbi Dr. Daniel Roth about constructive conflict, peace, advocacy, and the reality of life in Israel and Palestine. Dr. Cannon and Dr. Roth offer unique perspectives in understanding the geopolitics, social considerations, and other aspects of the Israeli/Palestinian conflict looking beyond the headlines into the daily realities of local communities. 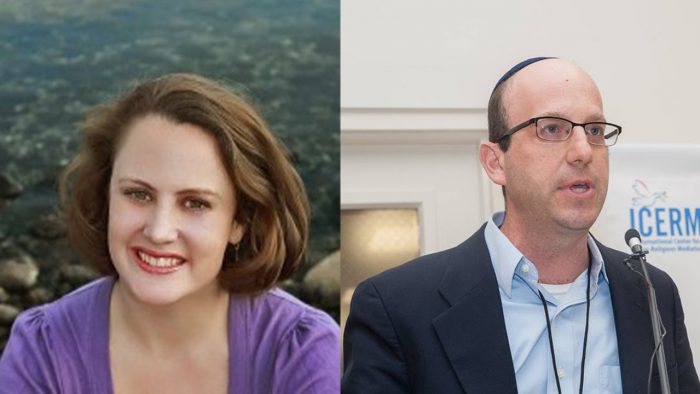 Dr. Cannon is a minister, writer and academic. She serves as the Executive Director of Churches for Middle East Peace based in Washington, D.C. She is the author of Social Justice Handbook: Small steps for a Better World (IVP, 2013) and the soon to be released Beyond Hashtag Activism (IVP, May 2020). Cannon holds an MDiv from North Park Theological Seminary, an MBA from North Park University’s School of Business and Nonprofit Management, and an MA in bioethics from Trinity International University. She received her first doctorate in American history with a minor in Middle Eastern studies at the University of California (Davis) and her second doctorate in ministry in spiritual formation from Northern Theological Seminary. Her work has been highlighted in The New York Times, CNN, Christianity Today, Jerusalem Post, EU Parliament Magazine and other international media outlets.